We Analyzed The Statistics Of Game Of Thrones

We Analyzed The Statistics Of Game Of Thrones

Are you a data science enthusiast as well as a fan of Game of Thrones? Then this blog is where you should stick your eyes to and fear not as we will not give you any spoilers. 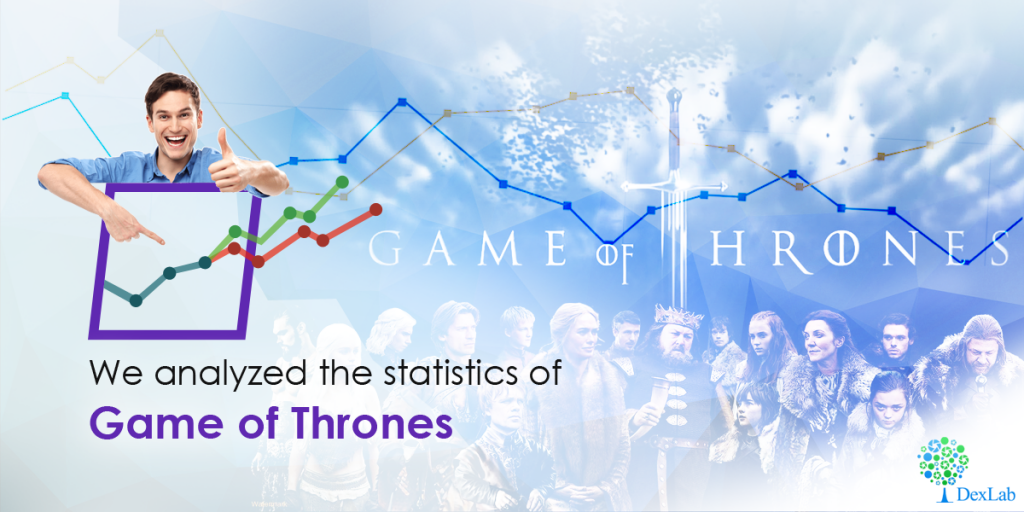 Of the zillion of characters in the show, ever imagined which is the main character the show is leading with? Amidst the characters like Tyrion, Bran, Dany and pals who is the main one in the Game of Thrones?

A group of mathematicians discovered the real answer with a magic trick that may seem unusual and that is, the power of graphs! Also with text analytics of the book – A song of Ice and Fire by George RR Martin, two mathematics students at the Louisiana State University pursuing a master’s degree discovered important Game of Thrones secrets like narrator traits, character qualities based on common word usage, strength of relationship based on information. They went without any prior knowledge of SAS but on finding a SAS article about text analysis were too excited to try their hands on something that is more relevant to them.

The two brilliant students who are also amazing Game of Thrones fans are Srividhya Naraharirao and Brad Gross. The tool they used to run the text analysis was SAS Text Miner which included nodes like text import, text filter, text parsing, text cluster, and text profile and text topic to devise a good pattern discovery system. They presented with their findings at the Student Symposium at LSU’s 2015 SCSUG Educational Forum.

Speaking about their venture Brad Gross stated, that once they started with SAS and understood what the software is capable of they were intrigued to see what more they could accomplish using that and that is what drove them down the path. 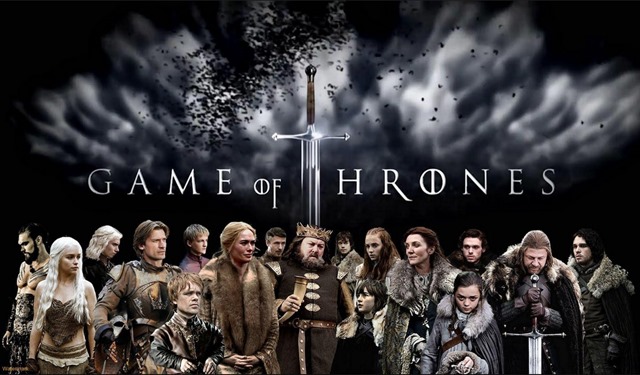 They also made good use of SAS Enterprise Miner nodes like data partition, filter, regression, save data and metadata to go on with predictive modeling and data processing. Their views about working with such advanced SAS tools were that they are highly user-friendly and are also intuitive; they especially found the analysis in Enterprise Miner to be highly instinctive.

They both agreed that they were able to learn a lot from this project and to be able to present it to a room full of serious audience of students and professors amongst whom several are GoT fanatics was an intense experience.

They emphasized on the wondrous ability of text analysis which can open newer revelations by making predictions that even the keenest of readers or followers who think they know the story well will not notice initially. They do have the full presentation of their findings released for perusal at the SAS text mining community for those who’d like to watch it. But we must warn you that the presentation does contain spoilers.

In the aspect of the main character confusion of Game of Thrones, while each chapter of the book is written from a different character’s perspective, so it is difficult understanding who it is. But Tyron actually has the most chapters written from his perspective in this whole saga.

While these might be especially exciting findings related to Game of Thrones which will be music to the ears’ of fans, but it is interesting for the whole data science community to note that analytical tools and concepts are now being turned towards our favorite fictional worlds and providing us a much deeper understating of them that even their creator may be unwary of.

So, anyone looking to analyze and reveal the textual secrets of other epic sagas, be it Harry Potter or Lord of the rings with statistical tools like SAS or R programming, we are all eyes and ears to know what your findings have to say.

To be the next mathematical or statistical wizard revealing unknown Harry Potter or LOTR facts join a SAS certification course from DexLab Analytics and drop in the next biggest shocker in our fictional universes!