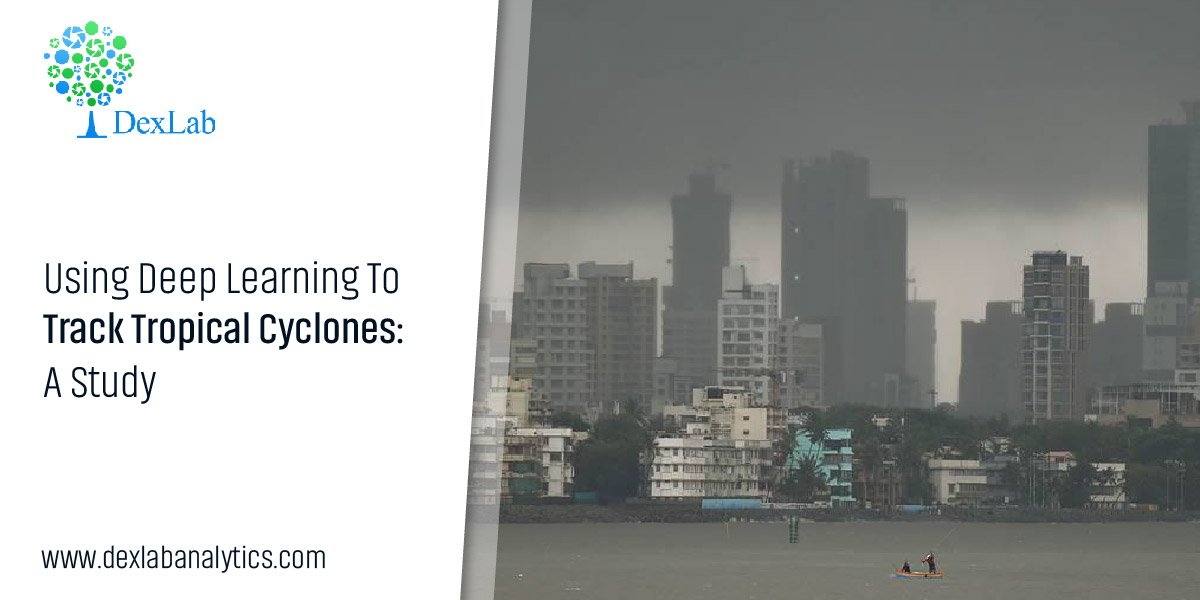 The severe cyclonic storm Nisarga approached the Maharashtra coast around Alibagh in Raigadh with “a sustained wind speed of 100-110 kmph” on June 3, 2020. Then it made landfall at Alibagh at around noontime. Landfall simply means that the storm, after having intensified over the ocean, has moved on to land.

Though the storm mellowed down in intensity as it approached the Maharashtra coast, government bodies took all precautions and evacuation work was done in advance on the basis of forecasts done by meteorologists and scientists.

To save lives and property, it is imperative to predict cyclones and the intensity with which they will strike. Deep Learning, a branch of artificial Intelligence, is helping scientists make breakthroughs in the science of forecasting cyclones.

Most conventional dynamical models make accurate short term predictions but they are computationally demanding and “current statistical forecasting models have much room for improvement given that the database of past hurricanes is constantly growing”, says a report.

A tropical cyclone forecast involves the prediction of several interrelated features like track, intensity, rainfall, storm surge etc. The development of current hurricane and cyclone forecasts have advanced over the years but they are largely statistical in nature. The main limitation of this method is the complexity and non-linearity of atmospheric systems.

Recurrent Neural Networks in deep learning models have been, of late, used to study increasingly complicated systems instead of the traditional methods of forecasting because they promise more accuracy. RNNs are a class of artificial neural networks where the modification of weights allows the model to learn intricate dynamic temporal behaviours, says another report.

An RNN with the capability of modelling complex non-linear temporal relationships of a hurricane or a cyclone could increase the accuracy of predicting future cyclonic path forecasts.

Generally speaking, there are two methods or approaches to detecting extreme weather events like tropical cyclones – the data driven method which includes machine learning and the model driven approach which includes numerical simulation.

“The model-driven approach has the limitation that the prediction error increases with lead time because numerical models are inherently dependent on initial values. On the other hand, machine learning, as a data-driven approach, requires a large amount of high-quality training data,” says a report.

High quality data is easy to procure given the large amounts of data generated from weather stations on a daily basis the world over. So the machine learning method is easier to work and generate results from.

So what was difficult to do, that is find suitable metrics to study and detect the path of tropical cyclones earlier, has now become easier to do and scientists have been able to achieve accuracy in their predictions through the use of neural networks and artificial intelligence in general. For more on the subject, do read our blog here and here. Dexlab Analytics is a premier Deep Learning training institute in Delhi.