The Olympics Turn To Data Analysis: Canadian Olympic Committee Deals In With Analytics

The Olympics Turn To Data Analysis: Canadian Olympic Committee Deals In With Analytics

The Canadian Olympic company has recently teamed up with a major Big Data Company to ramp up the analytics for the benefit of the athletes. 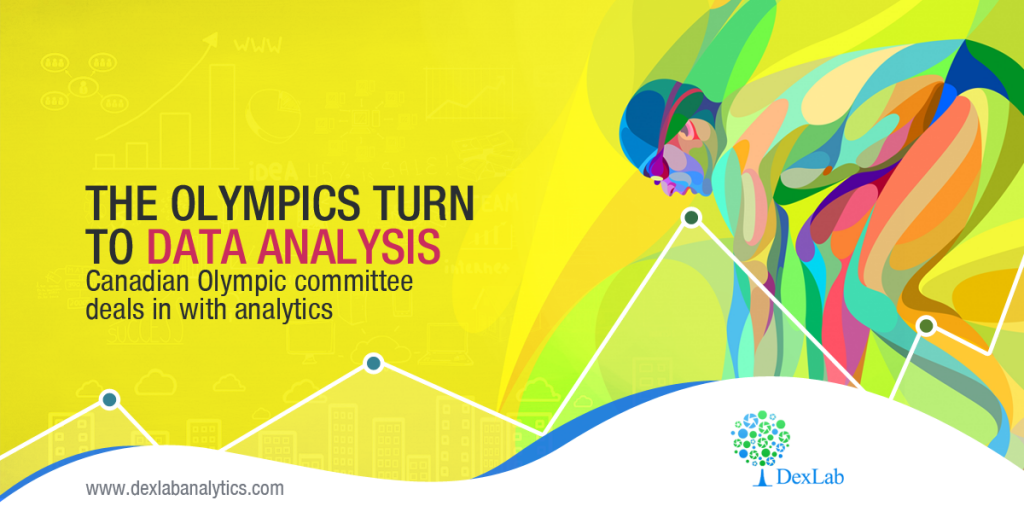 Recently the COC made an announcement about an eight-year, cash and services sponsorship deal with SAS, which is an analytics software with a brag-worthy client list from varied industries, like universities, hotels, banks casinos and much more.

The sport’s division of the company has also worked with Los Angeles Kings, the New York Mets, Orlando Magic as well as the Major League Soccer. It is understandable why Credit Risk Modelling Courses are in huge demand these days, and that is not just in the financial sector but also in the sports industry.

The pro teams often require data on the season-ticket holder retention and for better fan experience. However, analyzing the performance of the athletes will be the primary job role for the SAS analysts working with the COC.

The SAS President Cameron Dow, spoke on the issue by saying – “Our initial focus will be on what we call player analytics”. He further added by saying that “It’s a lot more than a marketing partnership. It was more around how could we actually work with the Canadian Olympic Committee and the Olympic team to actually make a difference and drive results?”

The Olympics team of Canada have made use of advanced data analysis for the first time in the last year’s Summer Olympic in Rio.

Moreover, SAS is also expanding on the previous analytics work done by the Canadian Tire’s credit risk and consumer behaviour evaluators for the platform – Own The Podium. The Canadian Tire is a sponsor for the Canada’s Olympic team.

The CEO of COC, Chris Overholt stated that – “the present work that is going on is fine, but how do we really rise up the horsepower? The deal we have made with SAS will help us layer into the work that the folks at Canadian Tire have already done so far.”

He further added by saying, “When one begins to work with an analytics company like SAS, one of the first things they ask you is ‘What kind of data points do you have that we can start to build from?’ However, the good news here is the work that has already been done already will offer seminal data for the work we are about to undertake with the help of SAS.”

Experts who have gained certification on credit risk analysis course online can definitely see a future as an analyst, even in the exciting sector of sports, now that Olympic teams are on-board the Big Data train.

The Rio Olympics witnessed Canada winning a total of 22 medals of which, four were gold, three silvers and 15 bronze, to further pair with its performance at a non-boycotted Summer Games.

And the Canadian Tire group who had an 8-for-12 in their medal winning predictions for Rio Olympics have also built models for projecting the winnings of 2018 Winter Games in the sports of luge, freestyle skiing, figure skating, bobsleigh, speed-skating, and skeleton.

Take a SAS course with us, and see your career flourish with a fresh perspective at sports systems and wins!

With operational analytics, the SAS team can assist the Olympic Games preparation by streamlining the sport’s federations’ day-to-day administration and document work, this was further stated by the Overholt.

He further added, by saying that this is his first major corporate deal that they have done at the COC, which is expressly for the system of the sports. However, none of the financial terms were released by the COC or SAS.

Want to know more about SAS predictive modeling training talk to our experts at DexLab Analytics.