Machine learning and big data are the new BIG things going around in the world. They are being used for myriad purposes – better AI, apt malware detection, smart messenger apps, and lot, lot more. Topping that, they are being utilized by the Pentagon to eradicate the foundations of Islamic State militants and make the world a safer (and better) place to live in. 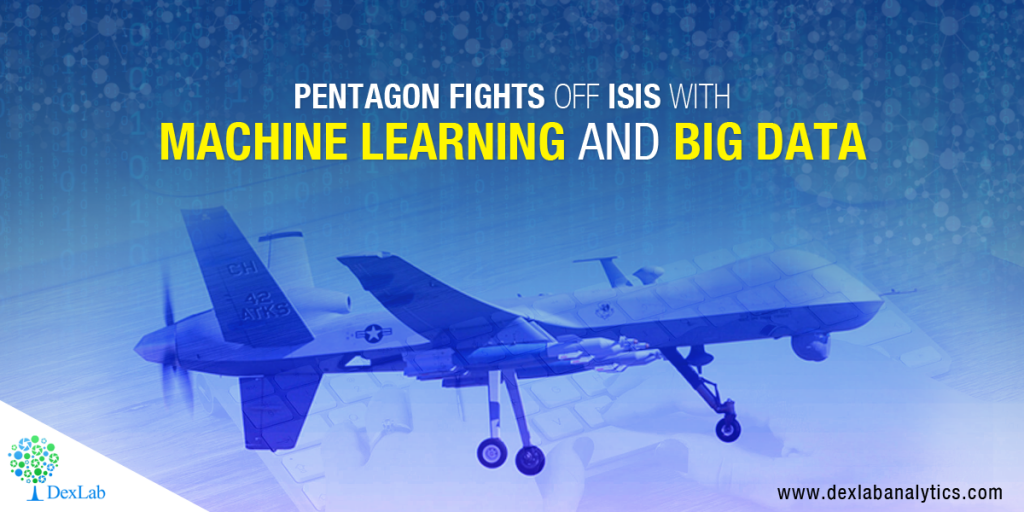 This May, the Pentagon announced that it is undertaking its newly minted Algorithmic Warfare Cross Functional Team (AWCFT), codenamed Project Maven, with introducing Big Data and Machine Learning to boost the process of discovering actionable intelligence with the help of aerial imagery. “We’re not going to solve it by throwing more people at the problem…That’s the last thing that we actually want to do. We want to be smarter about what we’re doing,” Air Force Lt. Gen. John N.T. “Jack” Shanahan, director for defence intelligence for war fighter support told a leading defence news magazine.

END_OF_DOCUMENT_TOKEN_TO_BE_REPLACED 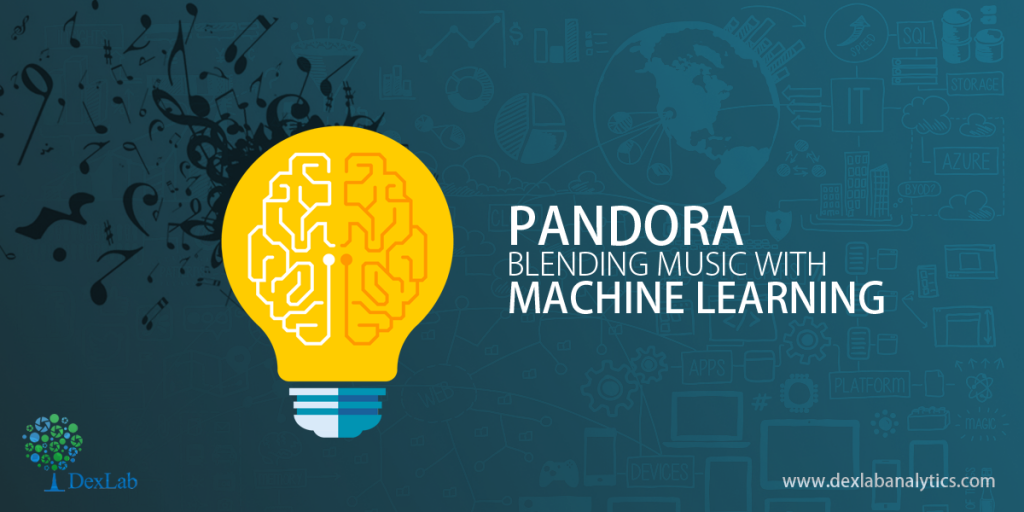 Erik Schmidt, a Senior Scientist at Pandora is going to propose an insight of recommendations and deeper challenges involved with Pandora at the Machine Intelligence Summit. This global tech event will take place in San Francisco on 23rd and 24th of March 2017. END_OF_DOCUMENT_TOKEN_TO_BE_REPLACED

BINA 48 is the world’s most renowned and highly sought after humanoid robot in America. You can visit her there, by driving down a long winding dirt road just west of the Lincoln Gap in Bristol, Vt. Where sits two large yellow houses on a sprawling property that features ten solar panels and a dock over-looking the sunlit pond filled with trout, a homely porch decorated with rocking chairs. 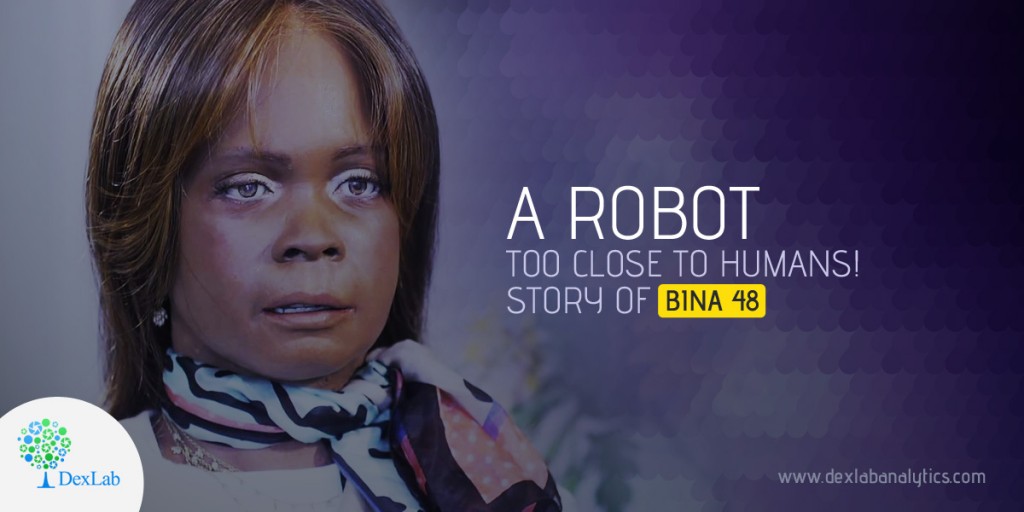 In the smaller of the two houses resides BINA 48, who is one of the most sought after humanoid who is based on a real personality – Bina Rothblatt.

END_OF_DOCUMENT_TOKEN_TO_BE_REPLACED 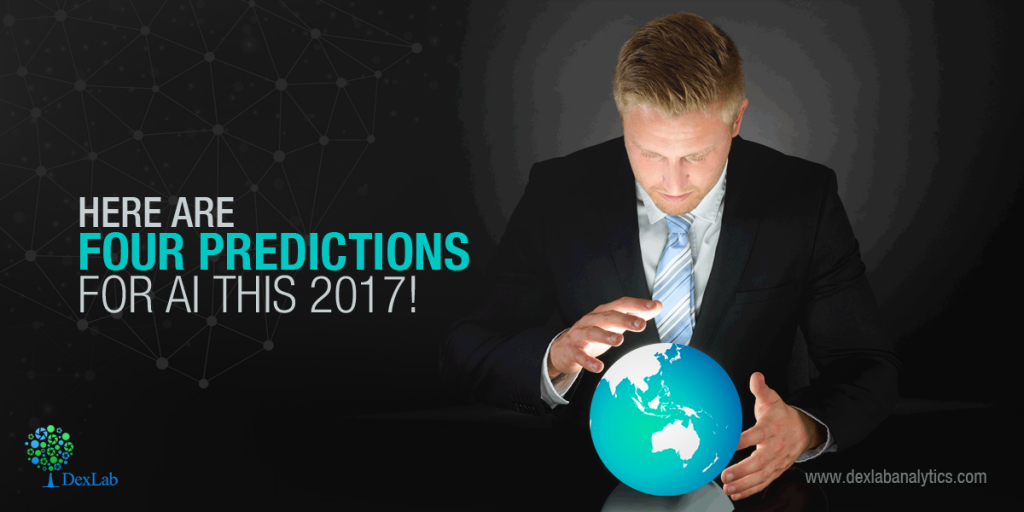 By that, we do not mean just getting filtered raunchy photos on Twitter or getting the fake news suggestions on Facebook.

Here is what to look for in Artificial Intelligence for this New Year: