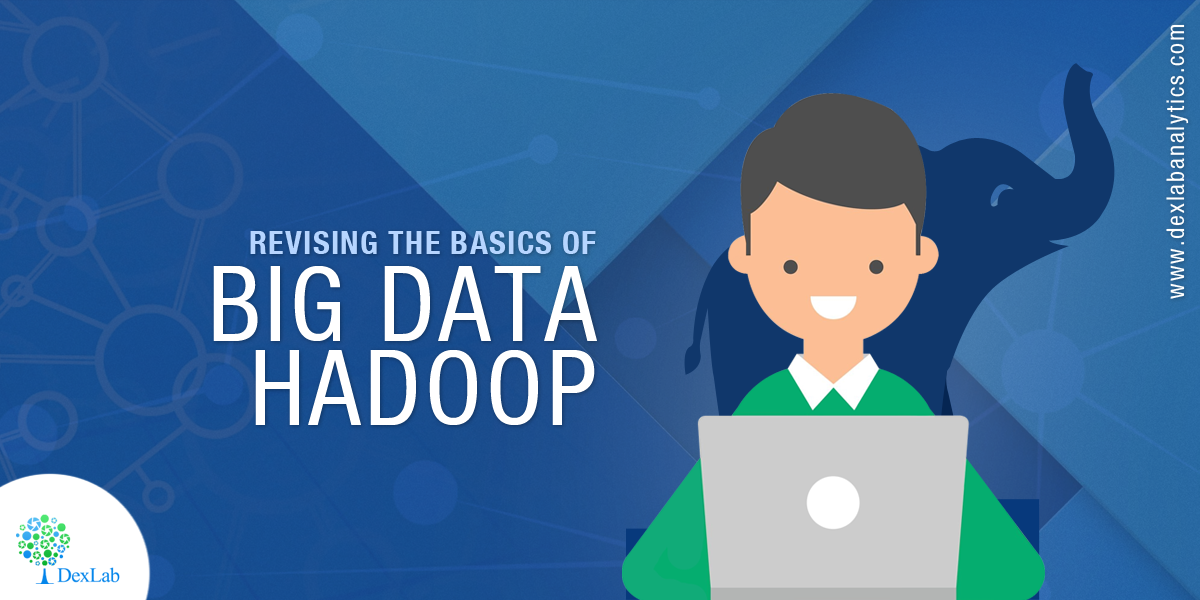 Just have a look on how we get data.

Nowadays we are living in a techno era in which we need to use technology so that’s why we are generating data. If you are doing any type of activity like – driving car, having some shakes in CCD, surfing internet, playing games, emails, social media, electronic media, everything plays a crucial role to develop big data.

Availability of Data in Several Forms: 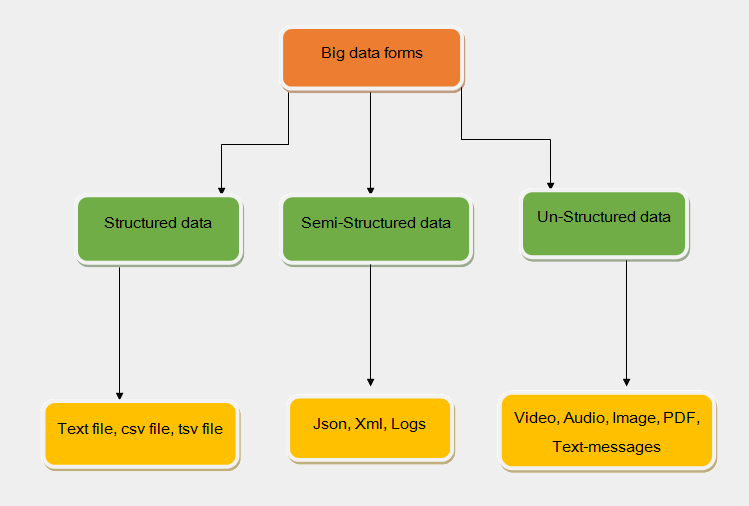 How to Handle Big Data?

Hadoop is developed to provide easily saleability of big data by which we can play with big data in easy manner. Hadoop is the way to handle complex data in the form of logs, json, xml any type of data, Hadoop can manage.

Why Hadoop and Nothing Else?

Hadoop has its own centralized processing system or have good tree structured to handle files. Hadoop helps us to process large volume of data parallel. Hadoop has made complex data easier for us. Hadoop is developed to handle big data.

Hadoop was created by Doug Cutting, the creator of Apache Lucene, the widely used text search library. In 2003, Google had published whitepaper on Google Distributed File system (GFS), which solved the storage problem of very large files. In 2004, based on GFS architecture, Nutch was implementing open source called the Nutch Distributed Filesystem (NDFS). In 2004, Google published Mapreduce, and in 2005 Nutch developers had started working on Mapreduce in NutchProject. Most of the Algorithms had been ported to run using Mapreduce and NDFS. In February 2006, they moved out of Nutch to form an independent subproject of Lucene called Hadoop. At around the same time, Doug Cutting joined Yahoo!. This was demonstrated in 2008 when Yahoo! announced that its production search index was being generated by a 10,000-core Hadoop cluster.

In January 2008, Hadoop made its own top-level project at Apache. By that time, Hadoop was being used by many other companies like Yahoo, Facebook, and the New York Times.

In April 2008, Hadoop broke a world record to become the fastest system to sort a terabyte of data. Running on a 910-node cluster, Hadoop sorted one terabyte in 209 seconds (just under 3½ minutes), beating the previous year’s winner of 297 seconds.