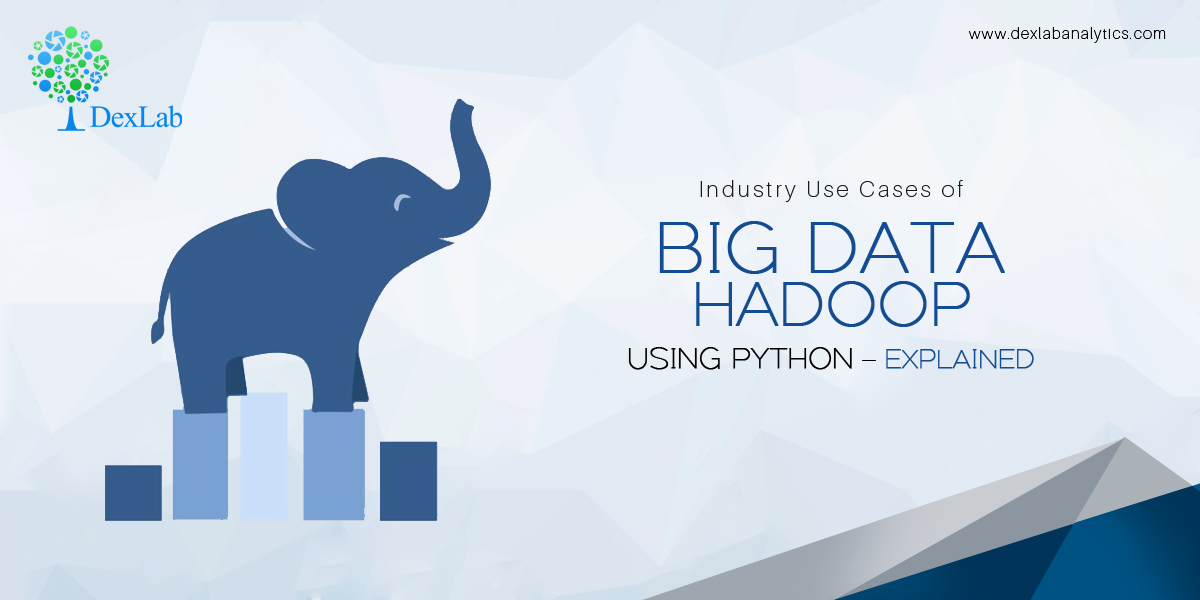 Welcome to the BIG world of Big Data Hadoop – the encompassing eco-system of all open-source projects and procedures that constructs a formidable framework to manage data. Put simply, Hadoop is the bedrock of big data operations. Though the entire framework is written in Java language, it doesn’t exclude other programming languages, such as Python and C++ from being used to code intricate distributed storage and processing framework. Besides Java architects, Python-skilled data scientists can also work on Hadoop framework, write programs and perform analysis. Easily, programs can be written in Python language without the need to translate them into Java jar files.

Python as a programming language is simple, easy to understand and flexible. It is capable and powerful enough to run end-to-end advanced analytical applications. Not to mention, Python is a versatile language and here we present a few popular Python frameworks in sync with Hadoop:

Now, let’s take a look at how some of the top notch global companies are using Hadoop in association with Python and are bearing fruits!

Based on the consumer research and buying pattern, Amazon recommends suitable products to the existing users. This is done by a robust machine learning engine powered by Python, which seamlessly interacts with Hadoop ecosystem, aiding in delivering top of the line product recommendation system and boosting fault tolerant database interactions.

In the domain of image processing, Facebook is second to none. Each day, Facebook processes millions and millions of images based on unstructured data – for that Facebook had to enable HDFS; it helps store and extract enormous volumes of data, while using Python as the backend language to perform a large chunk of its Image Processing applications, including Facial Image Extraction, Image Resizing, etc.

Rightfully so, Facebook relies on Python for all its image related applications and simulates Hadoop Streaming API for better accessibility and editing of data.

Quora’s backend is constructed on Python; hence it’s the language used for interaction with HDFS. Also, Quora needs to manage vast amounts of textual data, thanks to Hadoop, Apache Spark and a few other data-warehousing technologies! Quora uses the power of Hadoop coupled with Python to drag out questions from searches or for suggestions.

The use of Python is varied; being dynamically typed, portable, extendable and scalable, Python has become a popular choice for big data analysts specializing in Hadoop. Mentioned below are a couple of other notable industries where use cases of Hadoop using Python are to be found:

Now, you need to start thinking about arming yourself with big data hadoop certification course – these big data courses are quite in demand now – as it’s expected that the big data and business analytics market will increase from $130.1 billion to more than $203 billion by 2020.

This article first appeared on – www.analytixlabs.co.in/blog/2016/06/13/why-companies-are-using-hadoop-with-python