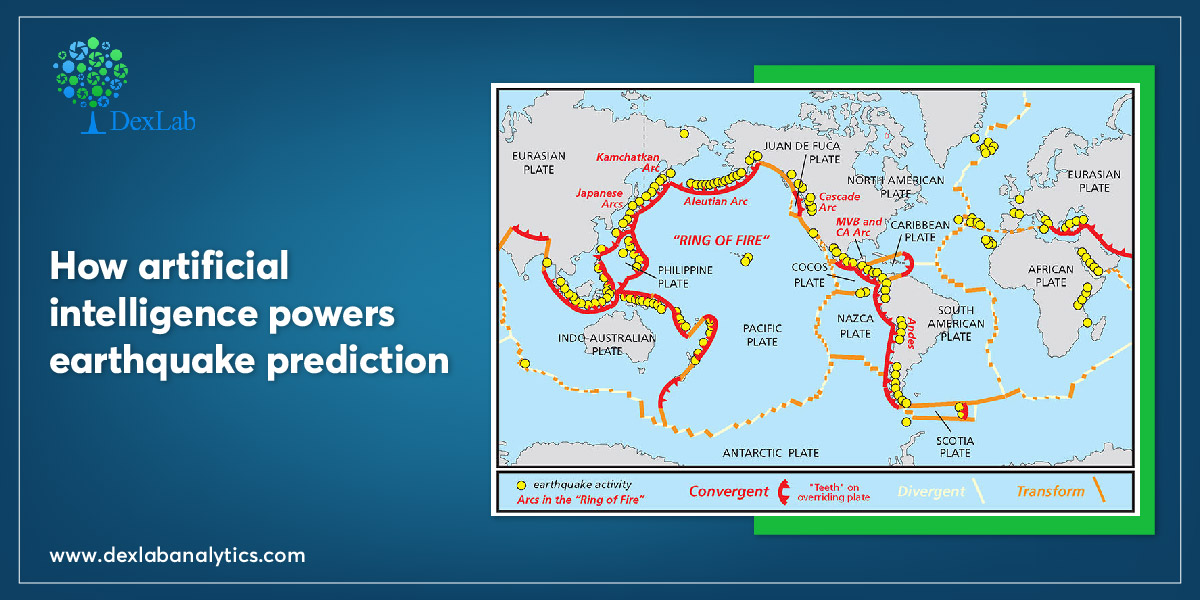 While earthquake prediction has not yet become an exact science, efforts are on to make improvements and make forecasts reliable. For this, AI powered neural networks, the same technology behind the success of driverless cars and digital assistants, is being used to enhance research based on seismic data.

A report says that, “Scientists say seismic data is remarkably similar to the audio data that companies like Google and Amazon use in training neural networks to recognize spoken commands on coffee-table digital assistants like Alexa.”

When it comes to studying earthquakes, it is the computer, a fast and able machine, looking for patterns in mountains of data rather than relying on the weary eyes of a scientist. Also, instead of a sequence of words, what the computer is studying is a sequence of ground-motion measurements.

Scientists in the US have experimented with neural networks to accelerate earthquake analysis and the speed at which they were producing results and studies was 500 times faster than they could in the past. Also, AI is not only useful in studying earthquakes but it is being used in forecasting earthquake aftershocks as well.

In fact, researchers say it is a time of great scientific advancement, so much so, that “technology can do as well as — or better than — human experts”.

Geophysicist Paul Johnson’s team in the US has been studying earthquakes for quite some time now and it has made advancements in “using pattern-finding algorithms similar to those behind recent advances in image and speech recognition and other forms of artificial intelligence, (where) he and his collaborators successfully predicted temblors in a model laboratory system — a feat that has since been duplicated by researchers in Europe”, says a report.

Now Mr Johnson’s team has published a paper wherein artificial intelligence has been used to study slow slip earthquakes in the Pacific Northwest. While advancements are being made in the field of studying slow slip earthquakes, it is the bigger and more potent ones that really need to be studied. But they are rare. So the question remains – Will Machine Learning be able to analyse a small data set and predict with confidence the next big earthquake?

Researchers claim “that their (machine learning) algorithms won’t actually need to train on catastrophic earthquakes to predict them.” Studies conducted recently suggest “seismic patterns before small earthquakes are statistically similar to those of their larger counterparts”. So, a computer trained on hundreds and thousands of those small temblors might be able enough to predict the big ones.

For more on artificial intelligence, and its varied applications, do peruse the DexLab Analytics website today. DexLab Analytics is a premier institute in India offering Machine Learning courses in Delhi.