Data Science – then and now!

Data Science – then and now! 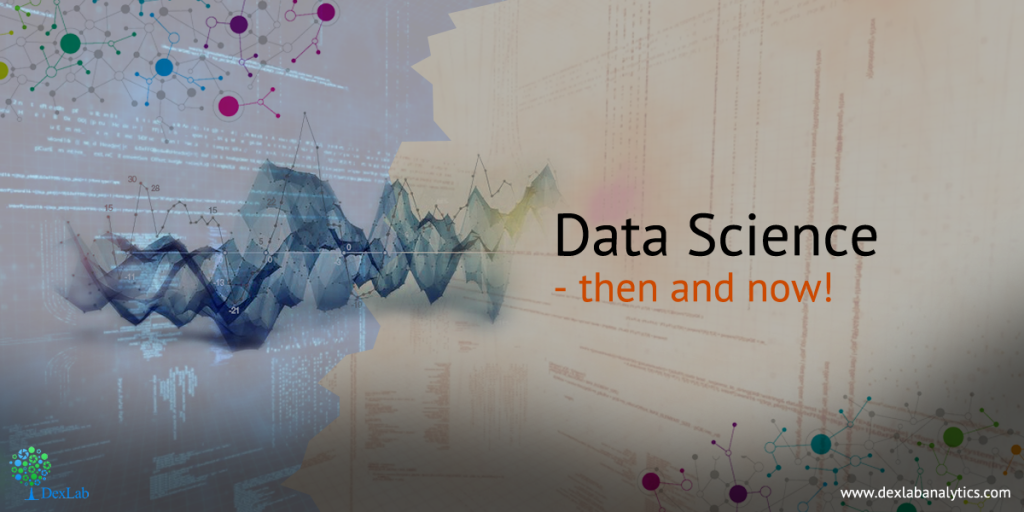