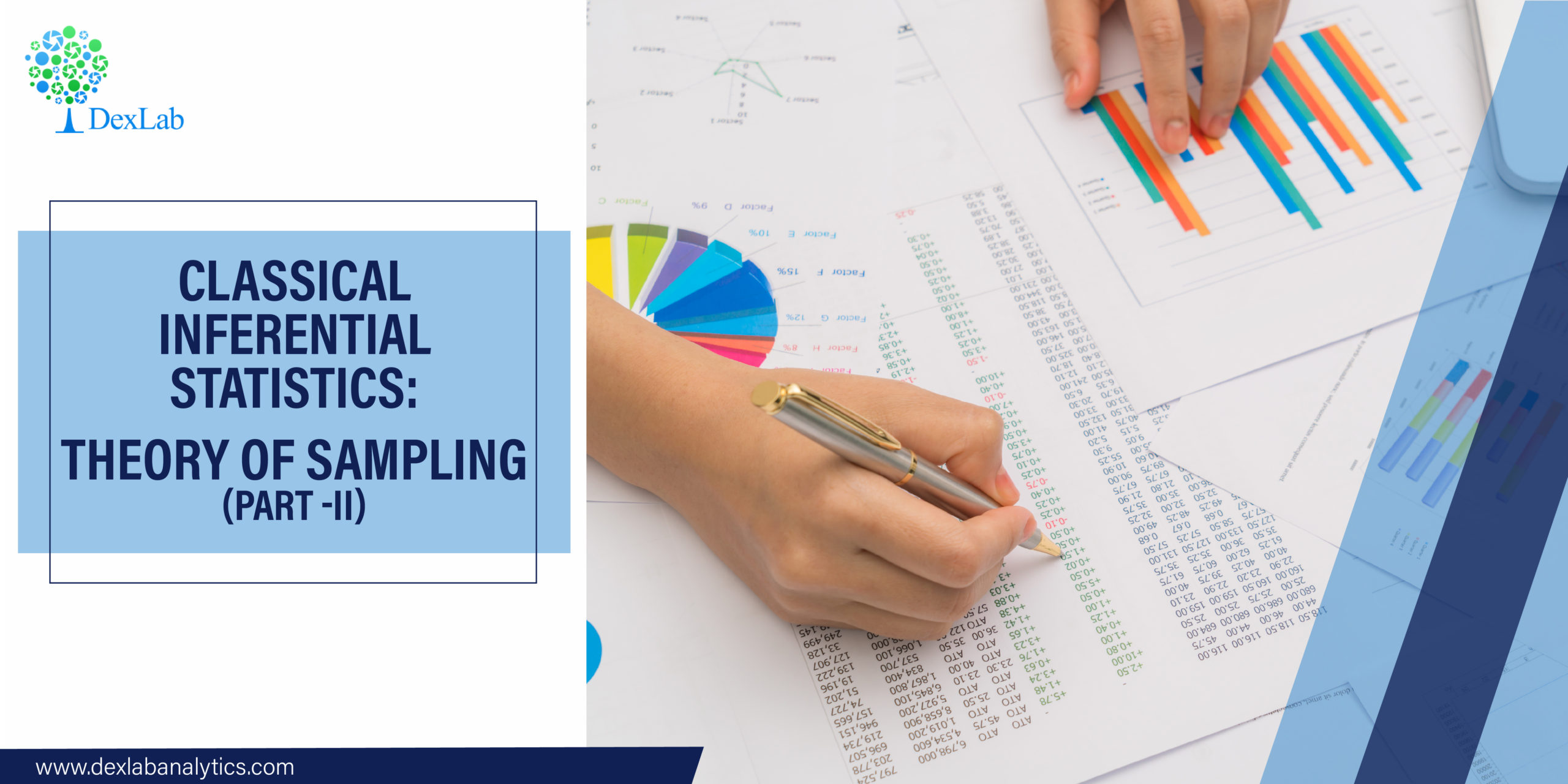 The key components for describing all these distributions are – (i) Probability Density Function – Which is the function whose integral is to be calculated to find probabilities associated with a continuous random variable and their shape(graph) for the same, (ii) Moment Generating Function – which helps to find the moment of those distributions, and (iii) Degrees of Freedom – It refers to the number of independent sample points and compute a static minus the number of parameters explained from the sample.

For Gamma and Beta distribution, we will discuss gamma and beta function and relation between them etc.

The moment generating function (m.g.f.) of a random variable X (about origin) having the probability function f(x) is given by:

The integration of summation being extended to the entire range of x, t being the real parameter and it is being assumed that the right-hand side of the equation is absolutely convergent for some positive number h such that –h<t<h.

The Gamma function is defined for x>0 in integral form by the improper integral known as Euler’s integral of the second kind.

The Beta function is a function of two variables that is often found in probability theory and mathematical statistics.

There is also a Euler’s integral of the first kind.

For example, as a normalizing constant in the probability density functions of the F distribution and of the Student’s t distribution

RELATION BETWEEN GAMMA AND BETA FUNCTION

In the realm of Calculus, many complex integrals can be reduced to expressions involving the Beta Function. The Beta Function is important in calculus due to its close connection to the Gamma Function which is itself a generalization of the factorial function.

So, the product of two factorials as

Since x > 0 we conclude that

If X be a continuous random variable taking only positive values, then X is said to be following a gamma distribution iff its p.d.f can be expressed as:-

For (1), to be the Probability Density Function, we must have:-

Hence, condition (i) is satisfied. Now,

This represents raw moments of the random variable X about to the origin 0.

In probability theory and statistics, the beta distribution is a family of continuous probability distributions defined on the interval [0, 1] parameterized by two positive shape parameters, denoted by α and β, that appear as exponents of the random variable and control the shape of the distribution.

The beta distribution has been applied to model the behavior of random variables limited to intervals of finite length in a wide variety of disciplines.

The probability density function (PDF) of the beta distribution, for 0 ≤ x ≤ 1, and shape parameters α, β > 0, is a power function of the variable x and of its reflection (1 − x) as follows:

Where Γ(z) is the gamma function. The beta function, B,  =+is a normalization constant to ensure that the total probability integrates to 1. In the above equations, x is a realization—an observed value that actually occurred—of a random process X.

This definition includes both ends x = 0 and x = 1, which is consistent with the definitions for other continuous distributions supported on a bounded interval which are special cases of the beta distribution, for example, the arcsine distribution, and consistent with several authors, like N. L. Johnson and S. Kotz. However, the inclusion of x= 0 and x= 1 does not work for α, β < 1; accordingly, several other authors, including W. Feller, choose to exclude the ends x = 0 and x = 1, (so that the two ends are not actually part of the domain of the density function) and consider instead 0 < x < 1. Several authors, including N. L. Johnson and S. Kotz, use the symbols p and q (instead of α and β) for the shape parameters of the beta distribution, reminiscent of the symbols are traditionally used for the parameters of the Bernoulli distribution, because the beta distribution approaches the Bernoulli distribution in the limit when both shape parameters α and β approach the value of zero.

In the following, a random variable X beta-distributed with parameters α and β will be denoted by:

Other notations for beta-distributed random variables used in the statistical literature are. X- Be(α,β)and X~β_(α,β)