Since a long time we are providing Big Data Hadoop training in Gurgaon to aspirant seeking a career in this domain.So, here our Hadoop experts are going to share a big data Hadoop case study.Think of the wider perspective, as various sensors produce data. Considering a real store we listed out these sensors- free WiFi access points, customer frequency counters located at the doors, smells, the cashier system, temperature, background music and video capturing etc. 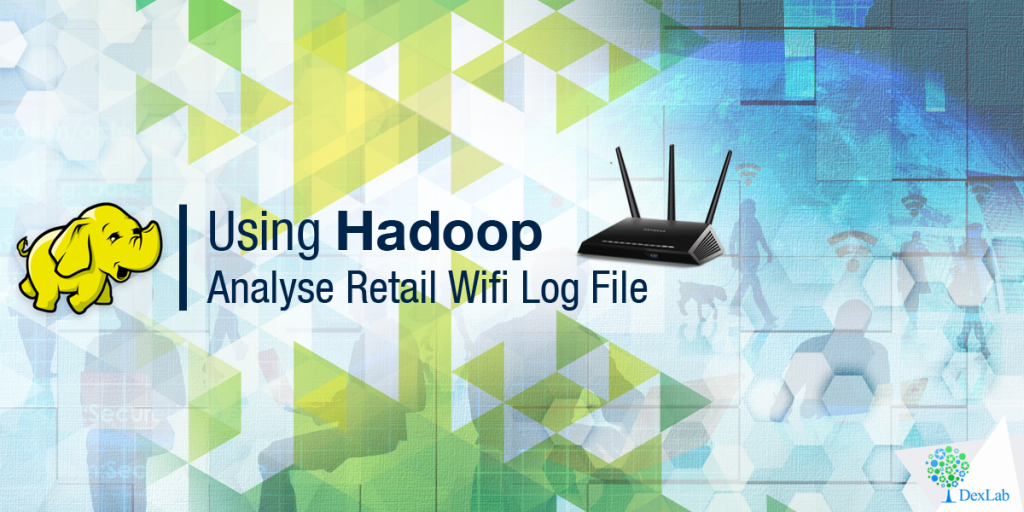 While many of the sensors required hardware and software, a few sensor options are around for the same. Our experts found out that WiFi points provide the most amazing sensor data that do not need any additional software or hardware. Many visitors have Wi- Fi-enabled smart phones. With these Wifi log files, we can easily find out the following-

END_OF_DOCUMENT_TOKEN_TO_BE_REPLACED

Data Scientists are much in demand these days and almost everyone wants a part of the pie. You might wonder whether the second edition of “R in Action: Data Analysis and Graphics with R” up to the task. Read on to find out.

The first edition was released way back in 2011 and received a warm reception among those with an interest in R Programming. To state the review of the second edition in a nutshell- it does not disappoint.

Geared towards statisticians coming to terms with R, this book will however leave programmers wanting to get acquainted with R, without much clue.

That does not mean that the book lacks detail about the fundamentals and intricate concepts associated with R. It just means that those who actually have some statistical work to do will derive greater benefits from it. This book is pitched towards the people who are wondering about how to do a certain task that they are able to do in another statistical package.

END_OF_DOCUMENT_TOKEN_TO_BE_REPLACED

R Programming comes in pretty handy in case of machine learning as well as numeric analysis. With emergence of machines as generators of data, the language is only set to grow. R has some intrinsic advantages that developers should be aware of.

The interest in this particular language only growing as gauged on the basis of indexes of popularity like PyPL, TIobe and Redmonk. R first made its appearance way back in the 1990s and was in the days of its inception an implementation as well as the adoption of the programming language for statistics, S. According to industry veterans R tops the list of programming languages in terms of popularity.

Experts like it due to the easy nature of its programming when viewed from level of computer science. With the passage of time R has gained much ground in terms of speed and serves as a programming language which binds together different sets of data, packages of software or other tools. It is considered to be the best way there is to create high quality of analysis of data that is reproducible. Experts like it for its power and flexibility that they need while dealing with Big Data. Some programmers even admit that most R programs run by them are no more than a collection of programming scripts that are separately organized as projects.

R also boasts of highly strong ecosystem package along with its inherent charting benefits. That is indeed one of its strong points. Programmers mince no words when it comes to lauding the vast ecosystem package that comes with it. If there is an existence of a statistical technique chances are that there is already an R package available for it.

Statisticians get a lot in terms of built in functionality when dealing with R. It is extensible and offers a rich set of functions that allows developers to build their own set of tools as well as methods for analysis of data. With its evolution R has even managed to attract the attention of those with a background in even humanities and biosciences.

R veterans consider the power of its ability to churn out graphics to be simply unmatched. The ggplot2 and the dplyr packages deserve special mention for plotting and manipulation of data easier, respective.

As a conclusion we may simply recall the statement by an R programmer stating that R had simple improved the quality of his life. 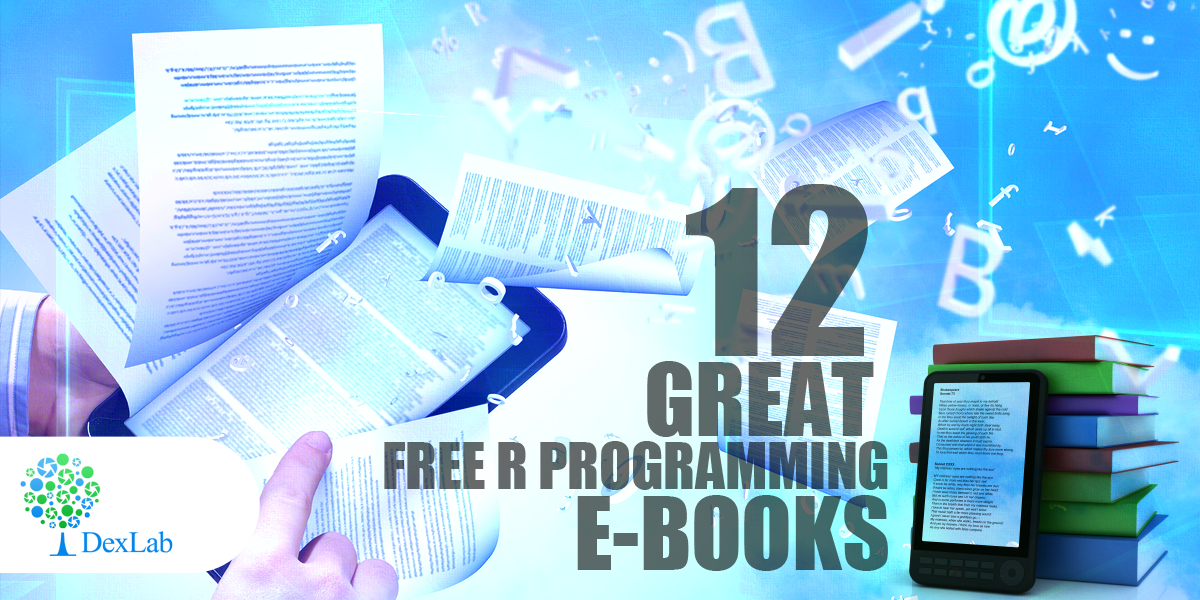 To Big Data enthusiasts R is word or rather a letter that needs no introduction. R programming is a programming language that brings the complex world of statistics and datasets at your fingertips. It is mainly used for computing statistics and relevant graphics. The following twelve e-books are not only useful to bring you up to the task for R programming but best of all they are free. 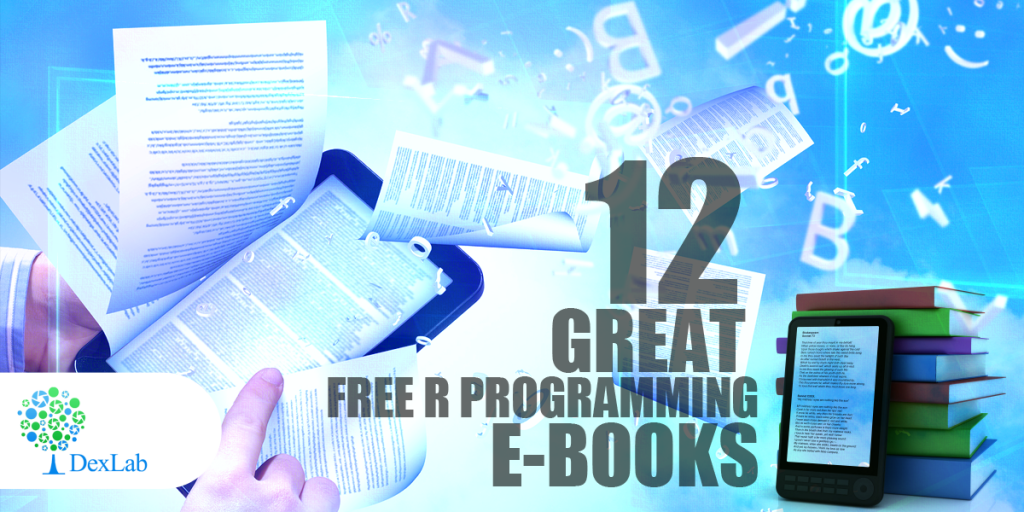 If you are looking for a guide that will take you through the intricacies of developing software with R be it the basic types and structures of data to more complex topics like recursion, closures as well as anonymous functions. Knowledge of statistics, although helpful, is not an essential pre-requisite .